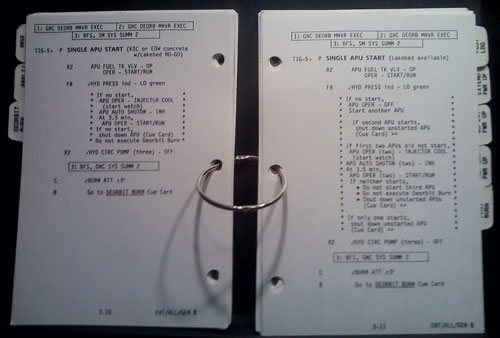 Web dev. – frontend – usability – UX
(whatever you call them) from Mallorca